With the Alternative for Germany (AfD), a fascist party has established itself that has reached the political center. It agitates against a " stateless big capital" that creates profits "at the expense of the German worker" abroad. The government promotes "mass immigration" to lower wages and "exchange the population." This social populism also has an impact on trade union members. In the political education program of the unions, right-wing agitation was increasingly countered with a realistic picture of asylum and migration policy especially after the "Summer of Migration" in 2015, for example with the seminar series "Facts instead of Populism". 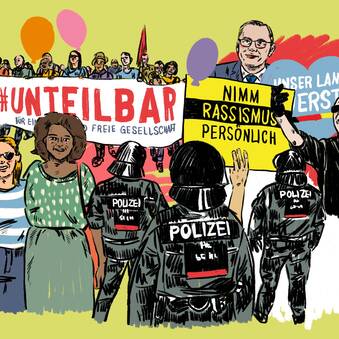 Workers against the right
#LabourStruggle#Democracy#Unions#ClassStruggle#Neoliberalism#Racism#RightWingExtremism
Format: Images and graphicsReading time: 5

During the Trump presidency, U.S. unions initially opposed the rise of authoritarianism only symbolically. Over time, they acted more decisively. Where union members became active in the workplace, they succeeded in slowing the trend toward authoritarianism and sometimes achieved significant successes. 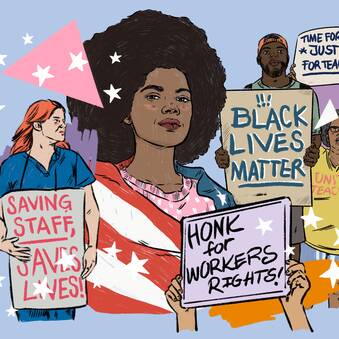 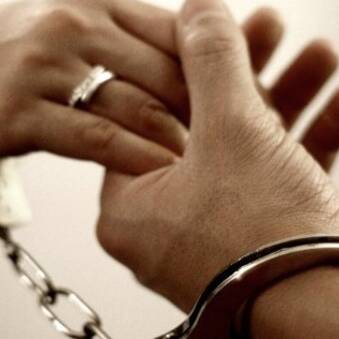